Who are they and why are they an important audience for social and digital media marketing? 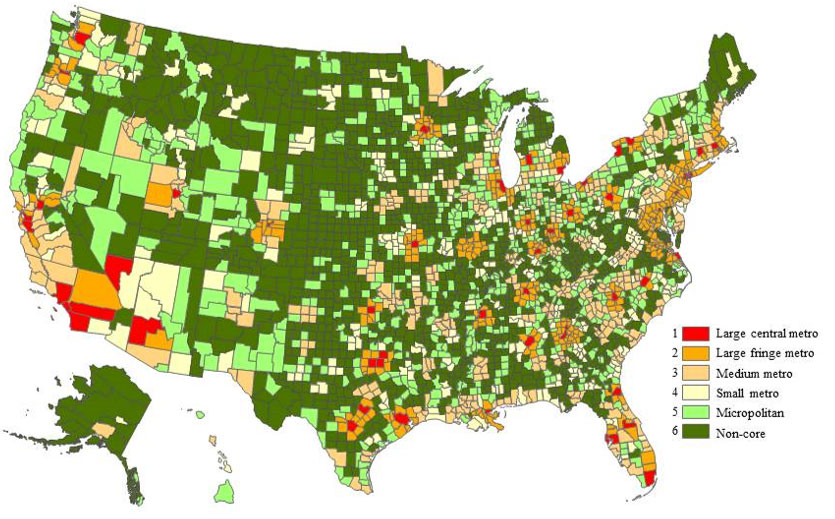 Rural American’s access to the internet is growing every year.

Most of Rural county Internet consumption comes from a computer, cell phone, or tablet device. Because of this, social and digital media marketing play a huge role in connecting to these rural consumers.

Rural consumers index higher than their urban counterparts, spending more than 6 hours a day on the Internet. They are also a near-match on medium to very light internet usage to urban consumers.

What exactly are they doing online? 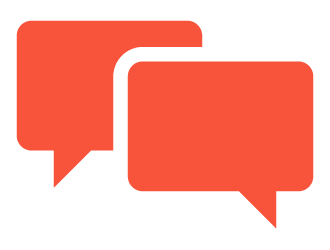 Usage of Online Platforms by Age

Social media is not just for millennials. The average age of 49-51 for Rural county consumers are very active on social media platforms, such as Facebook & YouTube.

Rural residents utilize social media to not only stay up-to-date with their friends, but also to stay engaged with their favorites businesses.

Why is the affiliate channel key to influencing rural shoppers?

Impact of Affiliate Marketing on Consumers 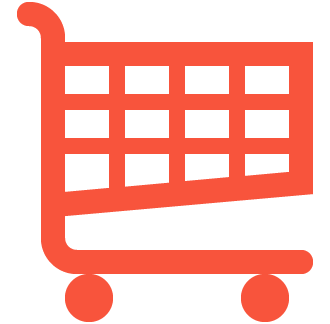